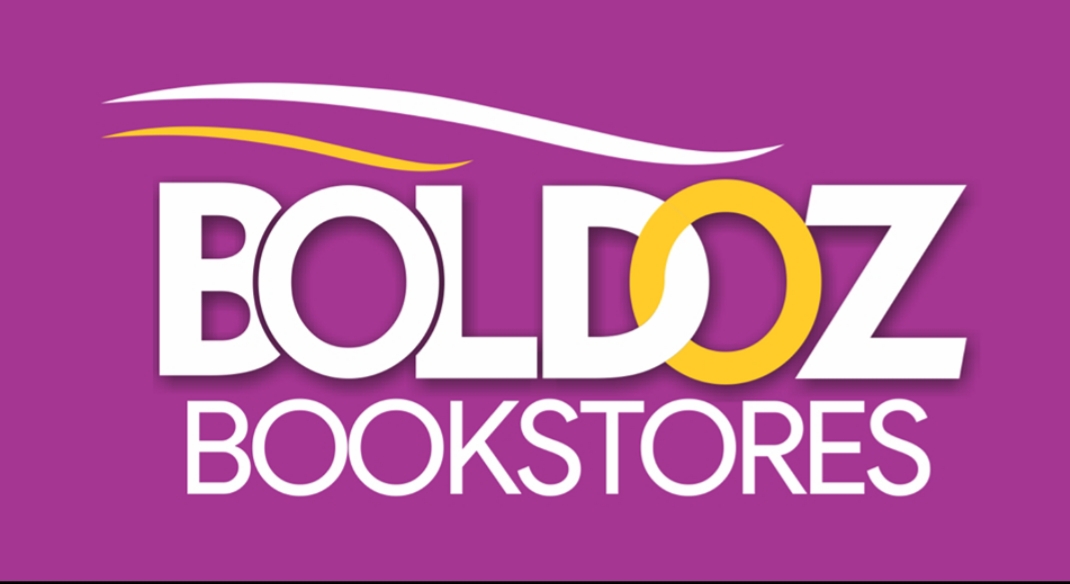 THE TELLERS OF SECRETS BY BISI ADJAPON

In this stunning debut novel,  a tale of self-discovery and feminist awakening and a feisty Nigerian-Ghananian girl growing up aimed the political upheaval of late 1960s postcolonial Ghana begins to question the hypocrisy of patriarchal society, and the restrictions and unrealistic expectations placed on women.

Young Esi Agyekum is the unofficial “secret keeper” of her family, as tight-lipped about her father’s adultery as she is about her half-sisters’ second lives. But after she is humiliated and punished for her serial explorations, Esi begins to question why women’s secrets and men’s secrets bear different consequences. It is the beginning of a journey of a discovery that will lead her to unexpected places.

As she navigates her burgeoning womanhood, Esi tries to reconcile her own ideals and dreams with her father’s complicated past and troubled present, as well as society’s many double standards that limit her and other women. Against a fraught political climate, Esi fights to carve out her own identity and learns to manifest her power in surprising and inspiring ways.

There are no reviews yet.

BRIDGES ARE FOR BURNING BY BINA IDONJE

OF THIS OUR COUNTRY

NEARLY ALL THE MEN IN LAGOS ARE MAD BY DAMILARE KUKU